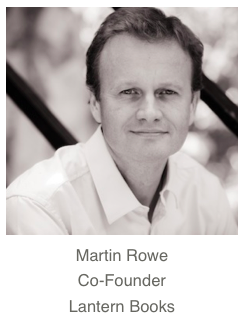 I was born in England and educated at Oxford University, where I was awarded a scholarship and took a first class honors degree in English Literature and Language at Mansfield College. I completed a master’s degree in Religious Studies at New York University. In 1994, I co-founded the monthly magazine Satya, and was its editor for five and a half years. Five years later, I co-founded Lantern Books, a publisher of titles on vegetarianism, environmentalism, animal advocacy, religion, natural healing, and social justice.

In addition to publishing works through Lantern, I’ve been professionally involved in the creation of a number of books by Professor Wangari Maathai, Gene Baur, and Jo-Anne McArthur. I’ve written articles and reviews for Publishers Weekly, Parabola magazine, The Boston Book Review, and The Animals’ Agenda. I’ve had three of my plays performed in England and short stories published in Gloucester Green, The Everyman Review, The Religious Observer, and The Adobe Anthology.

When I’m not writing and publishing, I’m the co-host of a literary salon based in Brooklyn, New York, and run with the South Brooklyn Running Club. You can follow me on Facebook. My email address is martin [at] lanternbooks [dot] com.